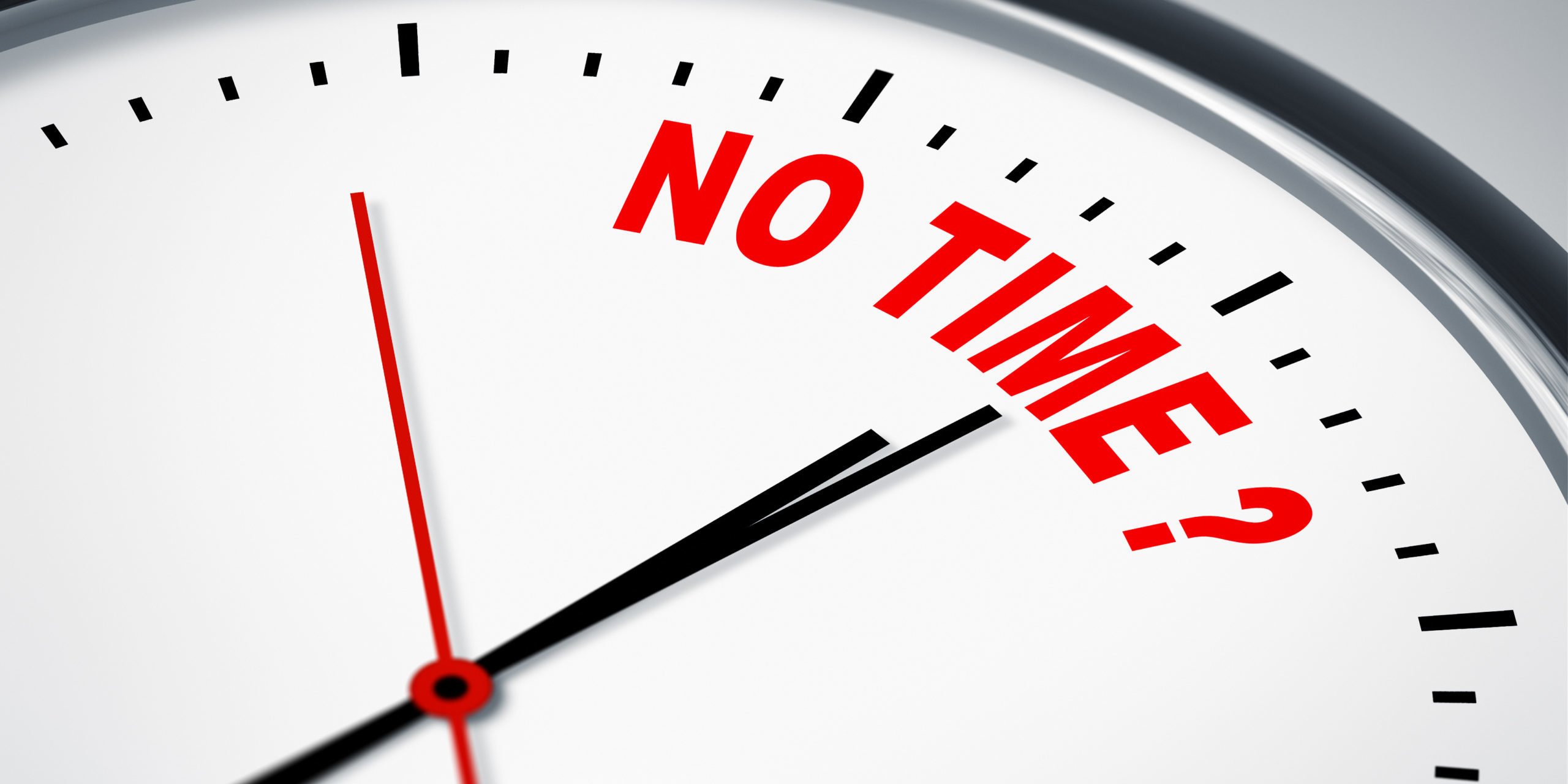 When a poor prognosis is handed out by a doctor it never hurts to ask if there is anything that can be done to change the odds in your favor. Physicians estimate a patient’s likelihood of being cured, or of their life expectancy, by looking at studies of groups of people with the same or similar diagnosis. These studies do not necessarily include people who make certain lifestyle changes to improve outcomes, like working with a Functional Medicine practitioner.

Suzanne came to my office in August 2018 with a prognosis of three months to live. Her sister was an existing patient in the office and had asked if I could help with Suzanne’s MELD score. A MELD score, Model for End-Stage Liver Disease, is a number that ranges from 6 to 40, based on lab tests. It ranks your degree of sickness, which shows how much you need a liver transplant. The higher the number, the more urgent your case is. Suzanne’s score was a 29. She was on the waiting list for a liver transplant. Her Gastroenterologist had stated that Suzanne would require support from the family and in-home nursing as her disease progressed. Between her blood test results, MELD score and clinical presentation he had given her a 90 day window to live.

Could I help? My typical response for advanced cases: “If the body still has the potential to heal its self then we will do our best to find a way to promote that healing”. I met with Suzanne and we discussed many of the things that I do on a normal first visit. She gave me the details of her medical history, her current list of symptoms and the medical treatments that she was enduring with her disease. Of the most troubling symptoms, ascites, a build-up of fluid in the abdominal cavity.

Quite directly, my dialogue with Suzanne was geared toward finding loopholes; Missing potentials for healing where I could sneak in a little Functional Medicine and get the ball rolling in the right direction. I told Suanne that we were going to ask her body a few questions by making some changes in her system. Her body would either respond by allowing some improvement in how she was feeling or by rejecting our attempts. Blood work was ordered to confirm some of my suspicions.

With blood work I found some rather glaring vitamin deficiencies, indicators of poor vitamin assimilation and a thyroid imbalance. That is all I needed to get a plan in place. With the “Food First” model we started with the concept that food can be the medicine that heals your body or the poison that takes you down. Our first step was going to be determining what the optimal list of foods were for Suzanne’s body with an elimination diet.

While we were modifying the diet, I had a number of vitamins and nutrients that I planned to use to leverage healing. I maintained optimism that we would have the opportunity to observe positive outcomes if Suzanne’s body was willing to let us give it a go.

We followed up on October 17th and Suzanne was showing some mild signs of physical improvement but was dealing with very high stress due to insurance denying coverage of medical treatments and declining disability claims. We had a lengthy conversation on how stress could impact her healing potentials. Thankfully, Suzanne had a powerful combination of factors in her favor; faith, compliance, persistence, family support, undeniable positivity and a good plan.

A week after our October visit Suzanne had the last procedure that was required to remove the fluid from her abdominal cavity. Her ascites was diminishing. By February 2019 her MELD score had dropped to 18 and the retention of fluid in her abdomen was completely resolved. She was suffering from acute muscle cramps and modifications to her medications and electrolytes were required. Following these modifications, the muscle cramps dissipated.

Fast forward to May 20th, 2019 and Suzanne’s MELD score had dropped to a 9 where she was no longer a candidate for a liver transplant. This was a major victory! I received an email from Suzanne just yesterday that after her first follow up since May and. her MELD score was trending toward a 7 and her medical team was nearly giddy with the news.

In her words “So basically from dead in three months to nearly normal in 9 months and holding steady for another 9 months. Proof positive that attitude is everything and NEVER surrender”!!

I get a big smile when Suzanne comes to the office to pick up vitamins. At this stage, she is on a plan to be off of all prescription medications by April 2020. She is maintaining her health with a clean diet and a vitamin regimen designed to support her system where it is weakest.

Overcoming a Poor Prognosis – The Intersection

At the intersection of subtle body imbalances, toxic exposures, improper diet and genetic predisposition is a group of very sick individuals with a poor prognosis just waiting to find the right path back to health. It is always worth getting a Functional Medicine second opinion and asking the body if it is willing to allow healing to begin. In Suzanne’s case it was a life-saving decision.

Health is a Choice. Choose well!

Dr. Conan Shaw is a Functional Medicine, Certified Clinical Nutritionist with over 20 years of experience. Dr. Shaw works with individuals to help them achieve their health goals, often when their health goals seem out of reach.

The Healing Powers of Phytonutrients
March 1, 2021

Happy and Healthy New Year from the Giant Sloth :-) ...

Steam for less than 5 minutes for the most anti-cancer benefits. Broccoli is your friend! ...